RealScientists is waving a reluctant adieu to our curator of this past week, Dr Darren Saunders of the Garvan Institute. Daz’s tweets on cancer biology, anti-vaxers, the parlous state of research funding and what-the-hell-is-an-ORFeome captivated many, as did his tweets on performance enhancing drugs. Sorry, his tweets ABOUT performance enhancing drugs (we don’t want Daz having to front ASADA because of his week on the account.) Check out Spotify to catch up with anything you missed, and follow him @whereisdaz for more of the same. 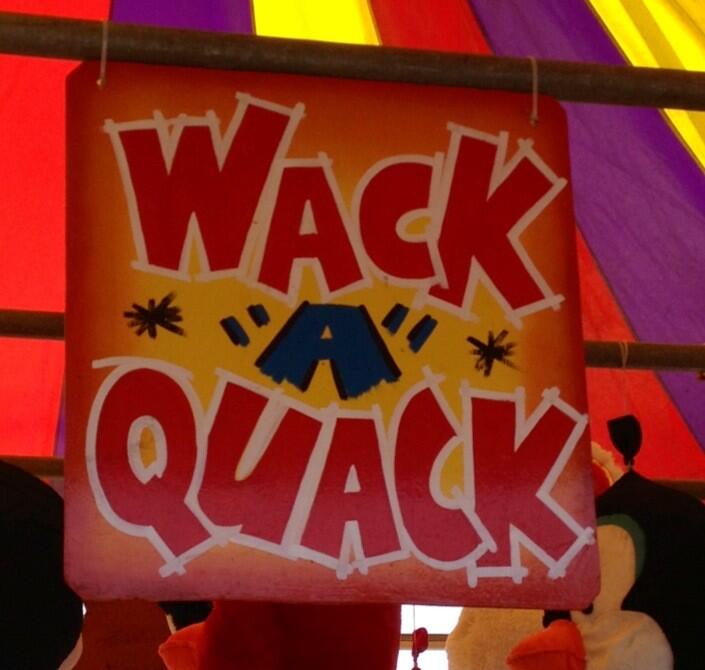 And now for something completely different. This week, we will be welcoming canine research dynamic duo Mia Cobb and Julie Hecht of Do You Believe In Dog?

We are delighted to be joined at @realscientists this week by Dr Darren Saunders/@whereisdaz.  Darren is a Group Leader at the Garvan Institute of Medical Research, Sydney, and a Senior Lecturer at the University of New South Wales, working on the molecular genetics of cancer.  His work involves answering questions such as: What exactly causes cancer cells to behave as they do? What happens at the molecular level? And how can we use this information to develop therapies for cancer?

Darren started out with a PhD from the University of Wollongong, moving on to postdoctoral work in Sydney, then Vancouver, Canada.  He returned to Australia in 2010 to embrace the thrills and terrors of his own research group, where the focus is on the cell’s own recycling and garbage disposal system, the ubiquitin-proteasome system.  Keep this system in mind – you’ll be hearing more about during the week!  Basically, he breaks all of the things to find out how they work, all via a silicon chip.  Nifty, huh?

Darren has a passion for science advocacy and communication, which led him to sign up for the inaugural Australian version of I’m a Scientist, Get Me Out of Here. He’s a deputy chair of the Early/Mid-Career Researcher Forum, and actively participates in discussions about careers for young scientists and how the nature of a scientific career is changing.  He’s and advocate for communications training for scientists, and for scientists to me more vocal and present in the public sphere, whether it’s about funding, or to communicate research to the public.  Dr Saunders also writes for The Conversation and recently wrote an excellent primer about the basics of cancer, which you can read here.

When he’s not in the lab scienceing or tweeting about science, he likes to spend time with his two daughters and being active, through bike riding, skiing or bodysurfing.  Welcome, Daz!